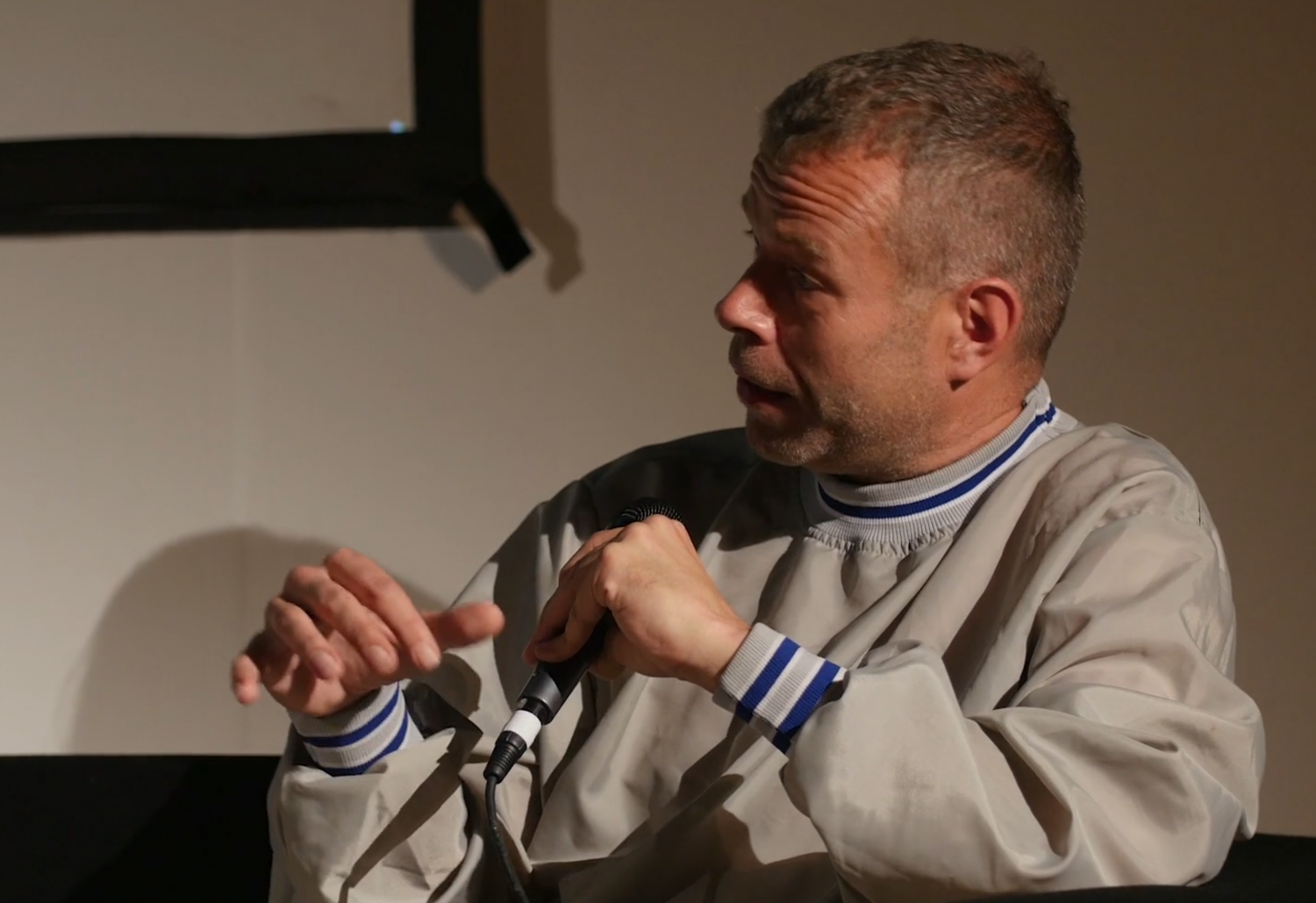 What has changed since the year that frieze magazine was born in London in 1991? How far has the contemporary art world come since the decade of the YBAs, and what was it really like to be on the ground in London at the time? In this panel discussion, artists Wolfgang Tillmans and Jane & Louise Wilson join former Serpentine Gallery director Julia Peyton-Jones and Guardian art critic Adrian Searle to create an alternative oral history of this turning point in contemporary art.

• Julia Peyton-Jones was the Director of the Serpentine Gallery for 25 years, beginning in 1991. While there, she transformed the gallery into an internationally-acclaimed exhibition space, and oversaw the successful Serpentine Pavilion project.

• Adrian Searle has been an art critic for the Guardian since 1996. Trained as a painter, he has contributed to numerous art magazines and journals, including frieze, and has curated several exhibitions.

• Wolfgang Tillmans is an artist who lives and works in Berlin and London. Since 2006 he has run the non-profit exhibition space Between Bridges. He has exhibited extensively across the world and his recent pro-EU poster campaign garnered widespread attention. In 2017 Tillmans will have a major survey exhibition at Tate Modern, London and at the Beyeler Foundation, Basel.

• Jane & Louise Wilson are a Turner Prize–nominated sibling duo who use film, photography and sculpture to create a series of highly theatrical and atmospheric installations that investigate the darker side of human experience. They first began working together in 1989, and have exhibited widely since then. Their solo exhibition ‘Jane & Louise Wilson Undead Sun: We Put the World Before You’ opens at the Middlesbrough Institute of Modern Art on 1 October 2016.