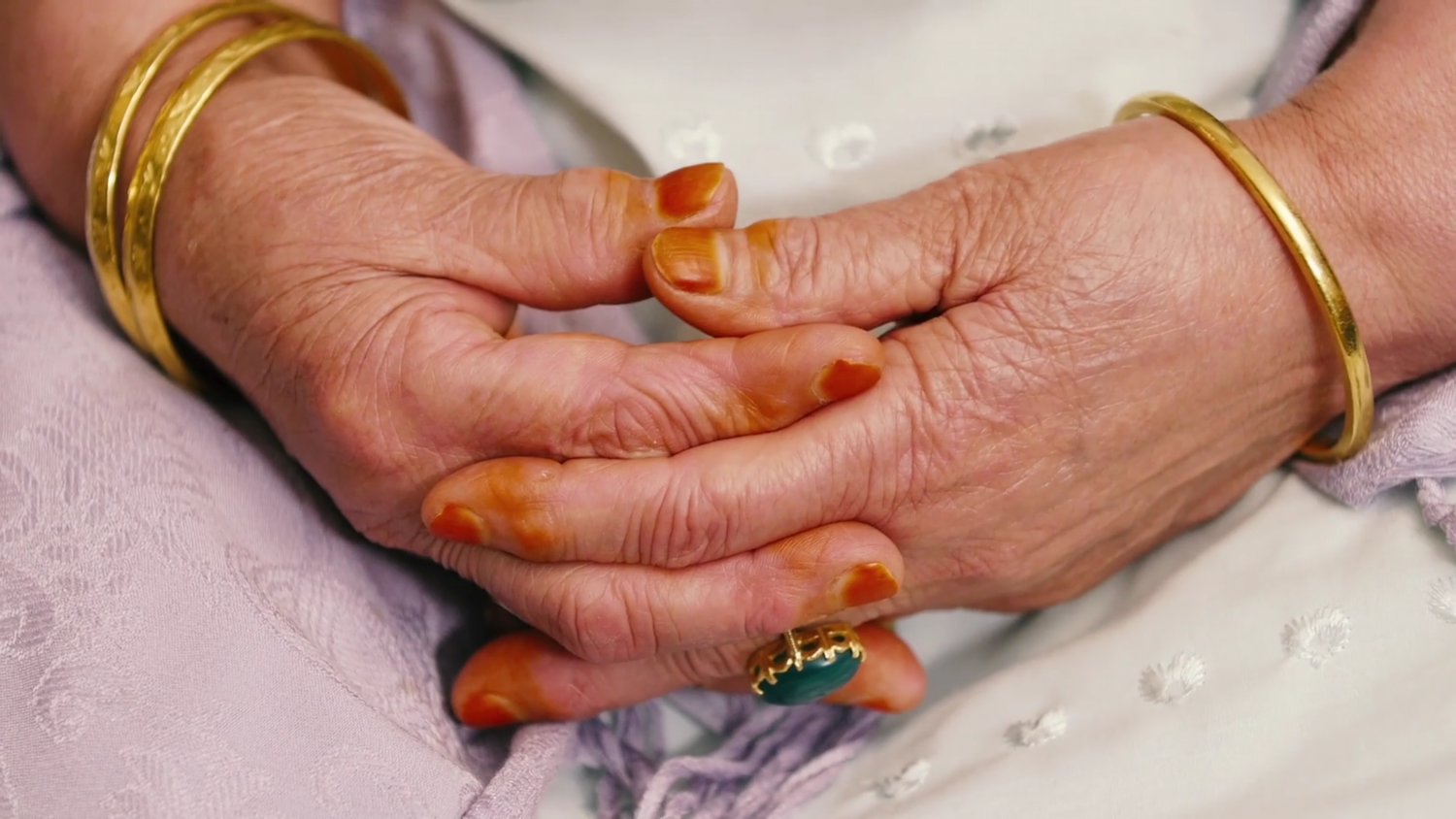 An oral history project aiming to identify, collect and archive messages sent on cassette tape in the 1960s through to the 1980s by families who migrated to the UK from Pakistan between 1950 and 1970. The project seeks to unearth, archive and re/present a portrait of the cultural heritage of Punjabi (specifically Potwari dialect) speaking Pakistanis who settled in Britain, and will comment on family life via the informal and intimate conversations recorded and sent between families in the UK and abroad.

This short film was presented as part of the exhibition at the Manchester People’s Museum.