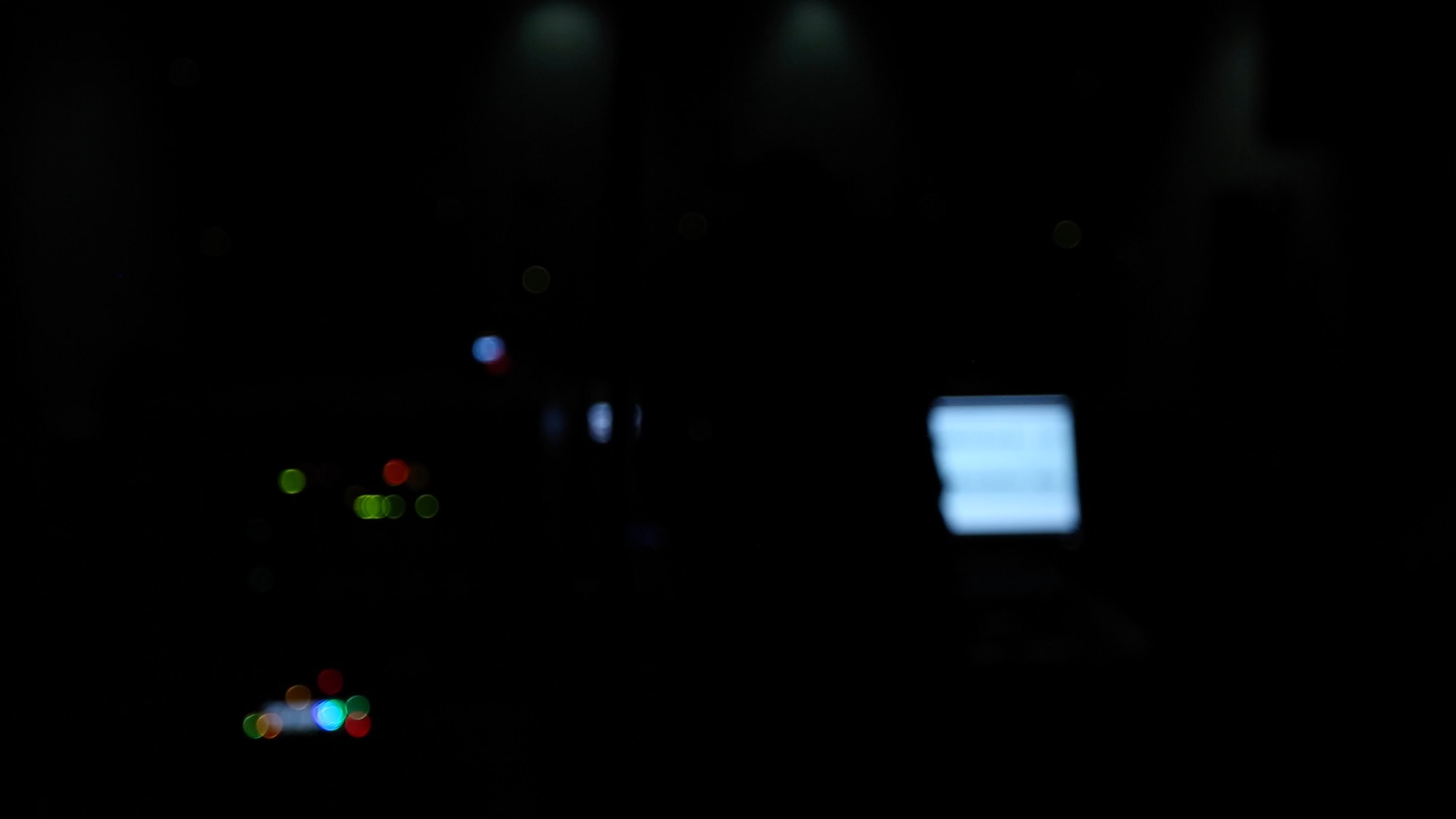 “Listening Through a Beam of Intense Darkness”

An excerpt from the Tryptich ‘On the Admissibility of Sound’ comprised of ‘Makharej’ which emerges as a trajectory through the Arabic letters; ‘The Remainder’ as an investigation into medieval number theory and algorithm; and ‘the bird ghost at the zaouia’ as a conversation about religious debates and place.