Dynamic portrait of vivacious adventurer Rosie, famous for completing her solo five year unsupported run around the World at 62 as a response to the loneliness, grief and heartbreak at the loss of her husband Clive.

We are in development for our first feature documentary. More updates on the story to come. 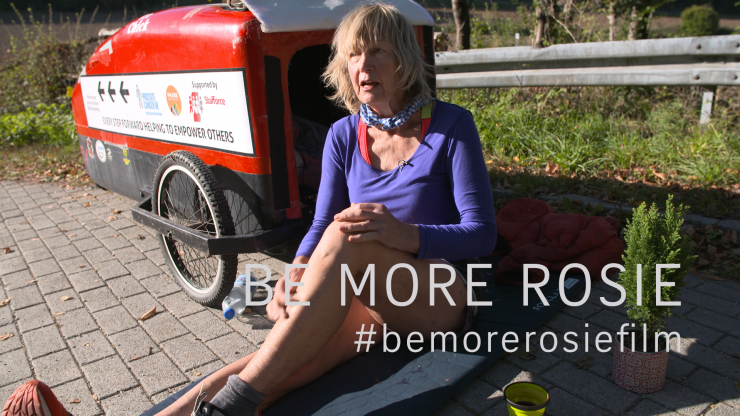 Next Section
In Development

This project that brings together genetics, neuroscience and the arts. To create a 360/VR performance to camera. 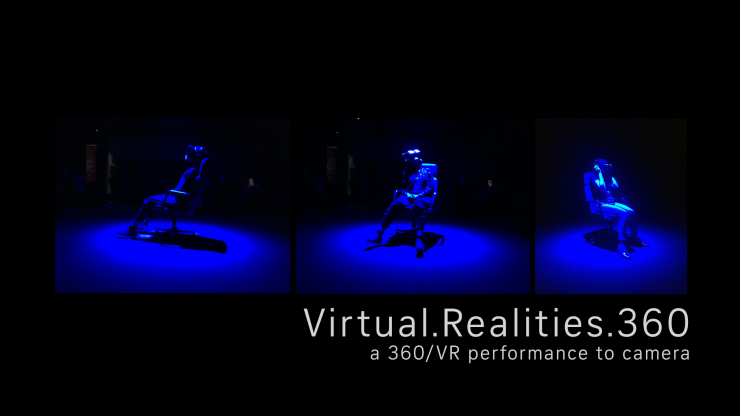 queer.actions.360° explores how we can create presence through technological immersion – a sensation of being in the virtual environment instead of a physical interaction with media…

I have been drawn by the potential that the experiential medium of 360 video/VR brings to the performing arts. To engage with the above question, we’ll hold a three day workshop and invite eight queer artists with a developed One-to-One performance action – to explore the ability of the VR medium to communicate using the language of human experience.

The artist Ria Hartley will collaborate on the workshop – bringing their knowledge of one-to-one performance practices, neurology, and exploration into aspects of human experience.

The DIY workshop for queer.actions.360° is the R&D stage for a larger project which mixes technology, science and art with a series of One-to-One actions in 360°, for a VR experience. 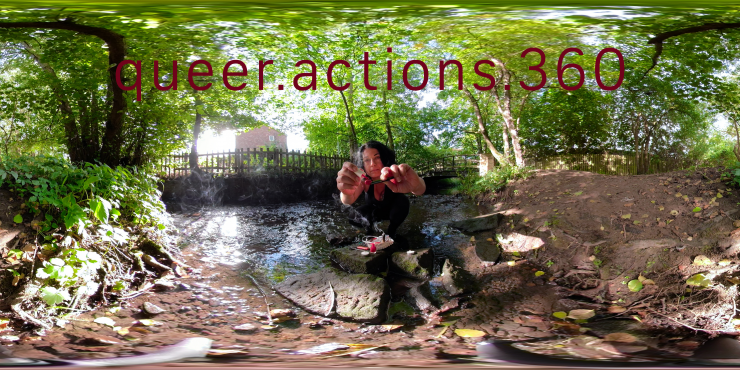