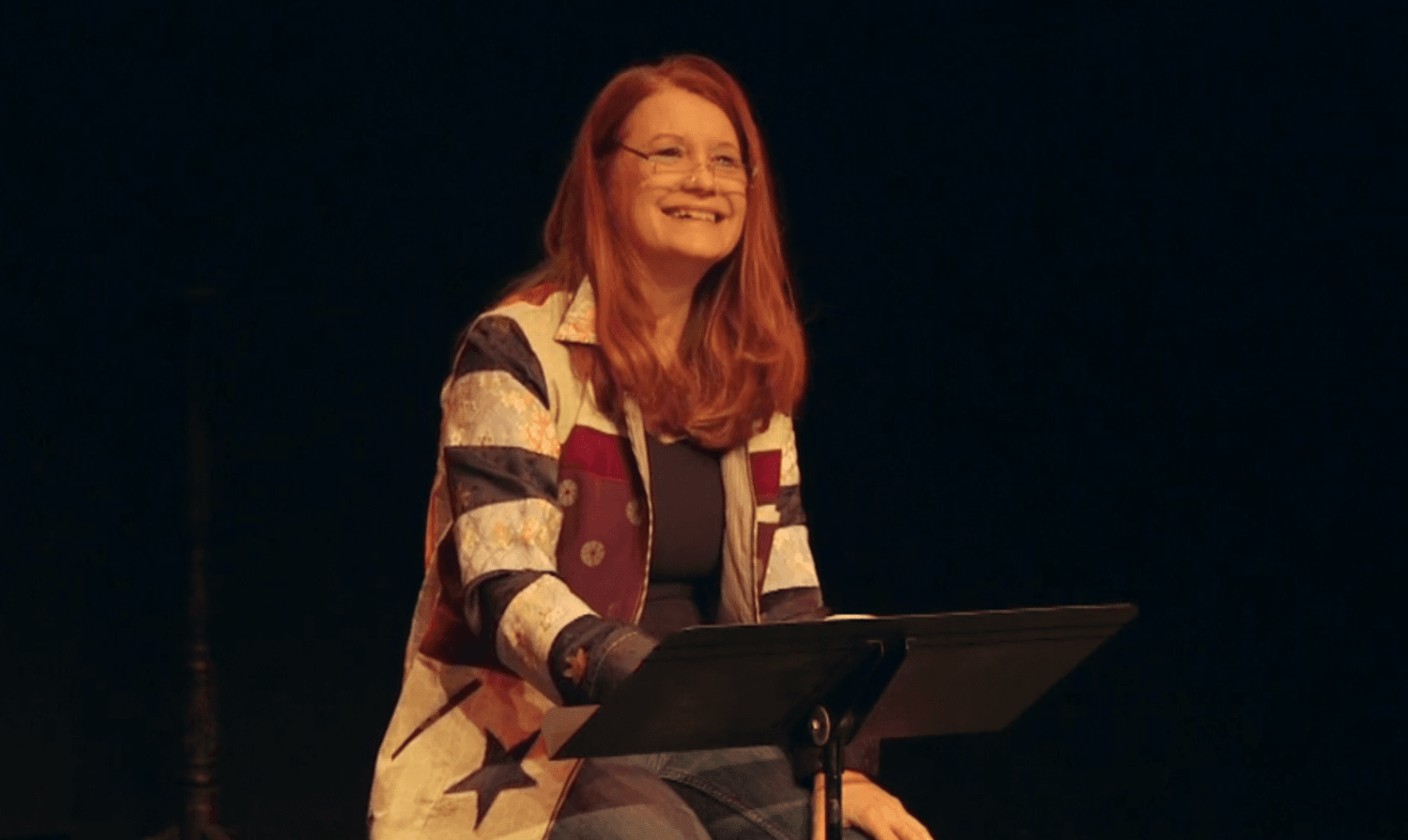 Celebrating a special 25th anniversary edition, Karen Finley will read and reflect on her classic 1990 book Shock Treatment published by City Lights Books, which includes many of the performance texts that were considered “obscene and indecent” at the time. She will discuss the tumultuous culture wars, when public funding for the arts was under attack and Finley became the named plaintiff in Finley vs. the National Endowment for the Art, a case that was brought to the Supreme Court in 1998. In addition to her reading, Finley will talk about finding joy in artmaking after a decade-long legal battle, and her creative process and production.