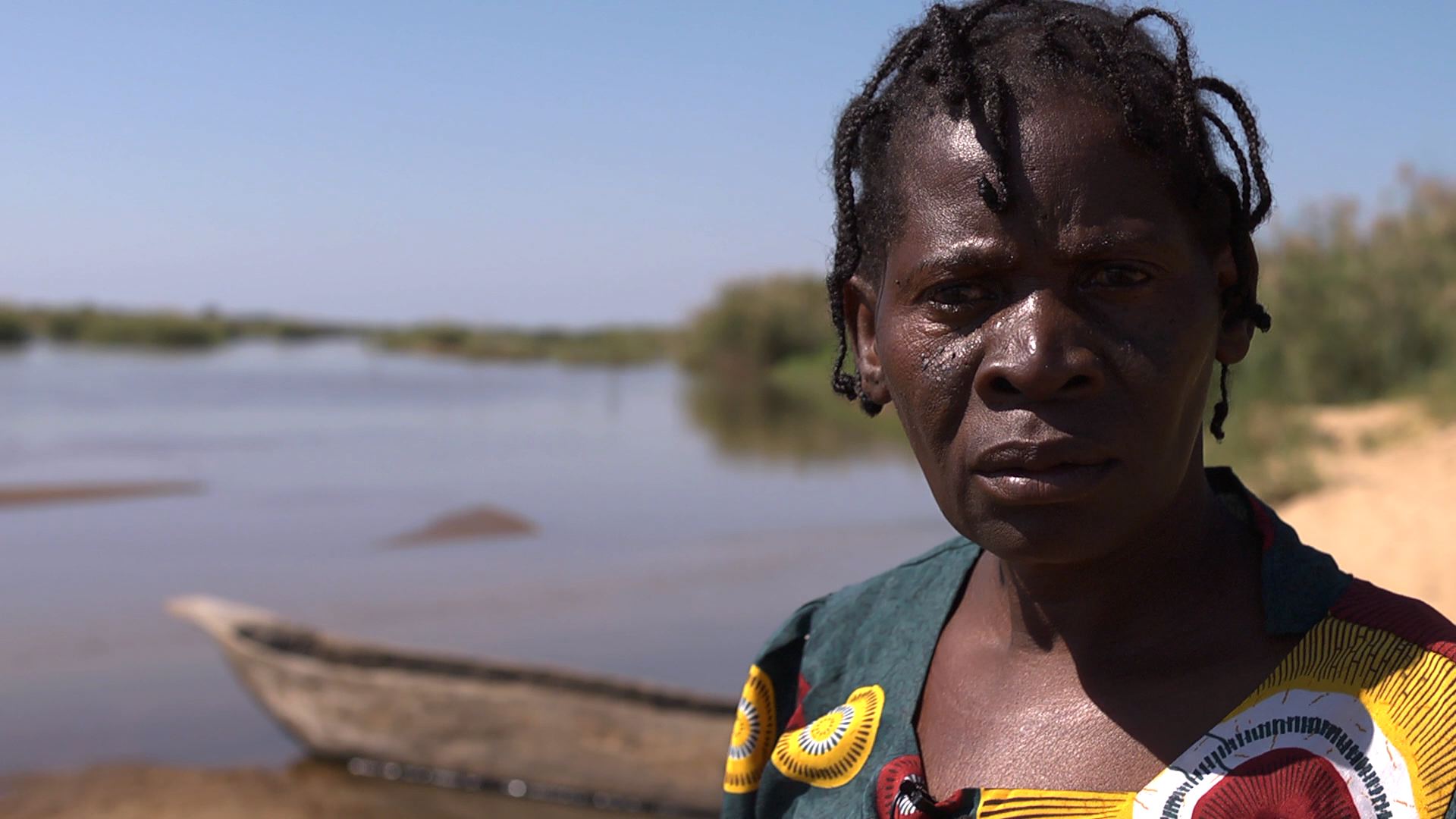 A portrait of a female role-model, farmer and a surviving landmine victim. Having fought in the colonial war at the age of eighteen, Ajola was the first in her community to own a motorbike and to buy a zinc roof for her house.

A sideways glimpse into everyday life in the conflict-prone area of Gorongosa, in central Mozambique. The community shares stories about mysterious crocodiles, war-time, polygamy and the roles of women.

The director Ana Godinho de Matos, lived with Ajola’s family for three weeks and filmed in the community for a month. Ana grew up in Maputo as a child and has done extensive video work with women and communities around Mozambique.